Home
/
About us and Mehron 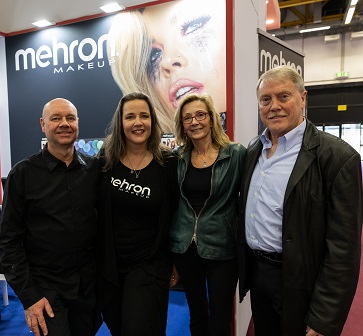